Legend has it that, Lord Hanuman took rest at Jakhu Hills where the present Jakhoo Temple is located while he was sent to bring Sanjeevani herb to save the life of injured Lakshmana, during the Rama-Ravana battle.


The tallest Hanuman Statue in India and the world is also located at India, at Paritala in Andhra Pradesh. Click Here to read more details of Statue of Veera Abhaya Anjaneya Hanuman Swami at Paritala. 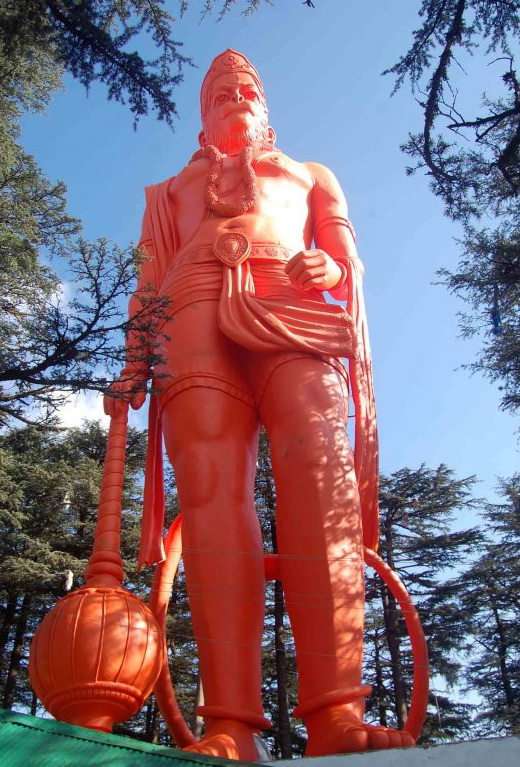