Posted by Abhilash MS
Kailash Temple in Agra is one of the famous Lord Shiva temples in Uttar Pradesh, India. Situated at Sikandra, Kailash Temple is a majestic shrine dedicated to Lord Shiva and is around 12 km from Agra city. The temple lies close to river Yamuna. It is believed that Lord Shiva appeared here in the form of stone Lingam. Worshipping hours are from 6 AM to 9 PM daily and devotees can attend the Aarti both in the early morning and in the evening.

Shivaratri is the major festival celebrated at Kailash Temple in Sikandra. Kailash Fair celebrated here annually during August – September attracts thousands of devotees from all over Uttar Pradesh. 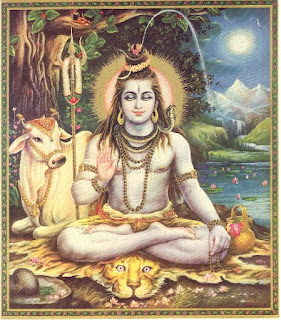