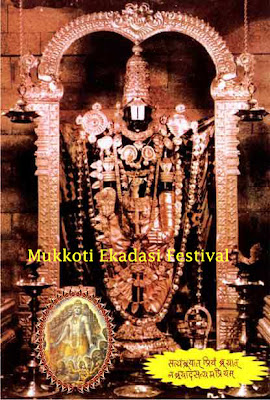 The 10 days Teppotsavam Festival at Bhadrachalam Temple in Andhra Pradesh is celebrated during this period.