Posted by Abhilash MS
Hindu Goddesses emerged during Samudra Manthan or churning of the milky ocean. Sagara Manthana or Palazhi Mathan is a significant episode in Hinduism. Though Samudra Manthan was performed for obtaining Amrita, various rathnas, herbs and valuables treasures emerged from the ocean. Below are the details of Goddesses

Lakshmi who is regarded as the Hindu Goddess of wealth, fortune, and prosperity is the most important goddess emerged from Kshirasagara or the milky ocean. According to the Vishnu Purana, when Goddess Lakshmi came out of the ocean bearing lotus she had a choice to go to Devas or Asuras. Laksmi chose the Devas side. And among 30 deities, she garlanded Mahavishnu.

Varuni is a goddess and divine consort of Lord Varuna, the Hindu God of Ocean or Water. Also known as Varunani, the goddess when emerged from the ocean was adopted by Varuna. Varuni also represent the purifying nectar of immortality (amrita).

Apsaras are beautiful, supernatural female beings that came out during the Samudra Manthan churning. Various divine apsaras including Rambha, Punjisthala and Menaka came out of ocean. They chose Devas or demigods as their companions. 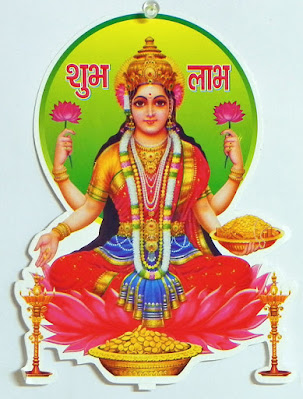