Posted by Abhilash MS
Pradosh Vrat is dedicated to Lord Shiva. According to Hindu Calendar, Pradosham occurs twice in a month on the thirteenth day (Trayodashi). Auspicious time of Pradosha is considered as 1.5 hours before and after the sunset. Pradosha worship is done in the evening twilight. In this sacred period all the hosts of celestial beings and gods come down from heaven to attend the worship of Lord Shiva in their subtle forms. 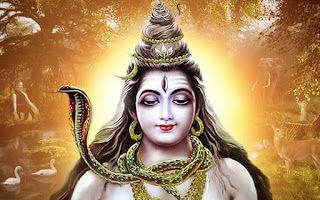