Posted by Abhilash MS
Ahobilam, also known as Ahobalam, is regarded as the adobe of Lord Narasimha, the lion-human form of Hindu God Vishnu and is located in the Kurnool district of Andhra Pradesh, India. It is unique among the other places of Narasimha worship, as this is the only place where all the nine forms of Lord Narasimha are worshipped. Hence Ahobilam is also called as Nava Narasimha Kshetra. Ahobilam is also one of the 108 Vaishnava Divyadesams and is located about 40 km from Nandyal and about 150 km from Kurnool.

The 9 Narasimha Temples in Ahobilam are 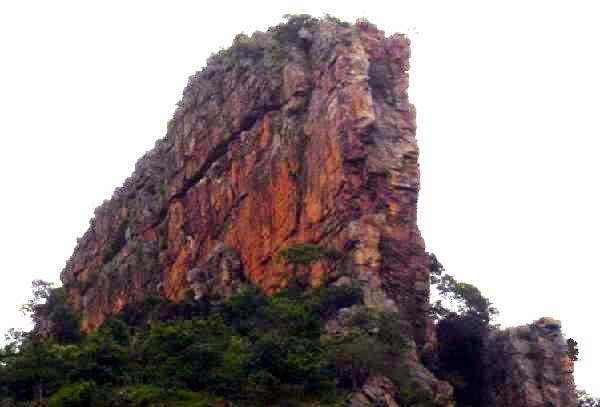